Jim Papalia established Papalia Plumbing & Heating, Inc. in 1990, at the age of 24. Jim focused during and right after high school on finding a career path that would best leverage his interests and skills. He worked in entry-level jobs that exposed him to the life of a chef, hotelier, horticulturist, and farmer, ruling out these professions one by one. It wasn’t until he was working on a farm in Kentucky at the age of 17 and was asked to help repair pipes at his boss’ house that he realized there may be a future for him in plumbing.

He guessed right. Back home in Massachusetts, Jim went to work for local plumbing businesses to acquire skills and qualifications for his apprentice and journeyman licenses and earned his master plumber’s license at the unusually young age of 24. He started Papalia Plumbing & Heating while living in an apartment in Arlington, MA with a desk in his bedroom, a used van, and an apprentice as his first employee.

Jim built his business on the belief that quick, 24/7 response, quality service that saves customers money over time, and warrantied work would enable him to earn both new and returning residential customers. He gradually expanded, hiring a team of office and field employees, acquiring a fleet of service trucks, and growing into larger, permanent offices in Acton, MA. He also expanded beyond plumbing and heating into HVAC (air conditioning), main drain cleaning, electrical, and building contracting services, which required a name change to Papalia Home Services in 2016 and a move to a larger building in Boxborough, MA to handle the administration, warehouse, and training facility.

Jim is married and has three kids. In his spare time, he enjoys playing softball and tennis, building custom furniture in his home shop, inventing creative solutions to mechanical and technical problems, reading, and relaxing at the beach. He also enjoys community service work, including donating plumbing work to people in need and going on annual mission trips with his church.

Michael Ray has been in the industry for the past 30 years, he started as an apprentice plumber with a service company in the Boston area in 1987, where he learned the skills necessary to become a Licensed Plumber at the age of 25.

Michael has had many different roles in the plumbing industry from apprentice plumber, warehouse guy, service technician, service manager and now holds his current role as V.P Of Sales and Operations here at Papalia Home Services.

Michael believes in the same principles as Jim Papalia. He is passionate about customer satisfaction and works hard with the entire staff to be sure each customer receives the best possible service experience. 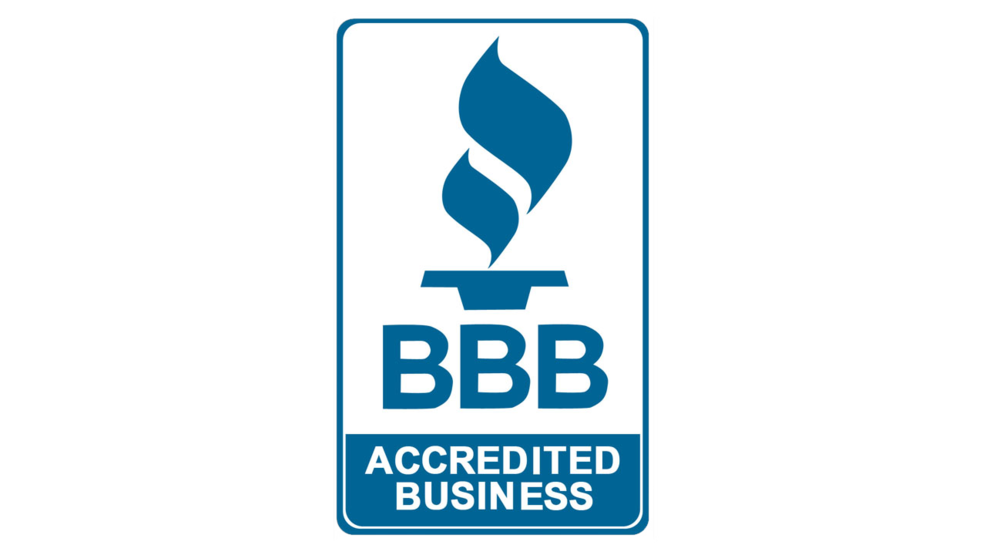 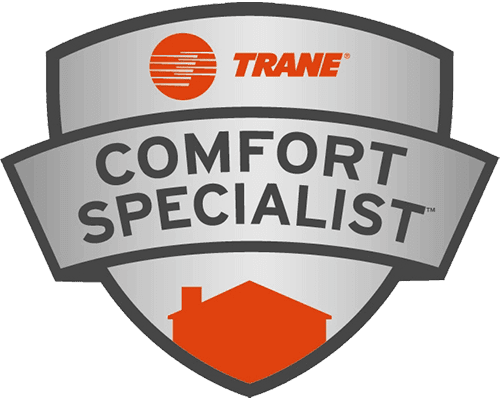 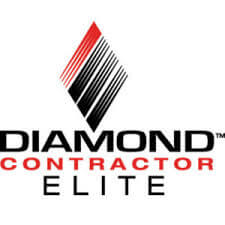